The beauty of Yin Yoga is that it is accessible and simple. Yet, it is one of the most powerful ways to facilitate relaxation, balance, space and peace which in turn helps to restore our lifestyles, relationships, emotions, mind and body.

This 30 hour training is delivered through both in-person studio sessions at Spanda Yoga School, Fremantle (4 Saturdays over 3 months) as well as online modules for you to complete in your own time, this training is designed with optimal learning in mind.

For the full orientation pack, email us info@spandaschool.com.

This restorative practice applies a healthy stress to the target connective tissues, providing a deep regeneration of the organs and systems they support. Yin Yoga is accessible for beginners and provides something deep and meaningful to advanced practitioners.

2) Yogis wanting to deepen their practice and knowledge

3) Teachers wanting to expand their skills and teaching range 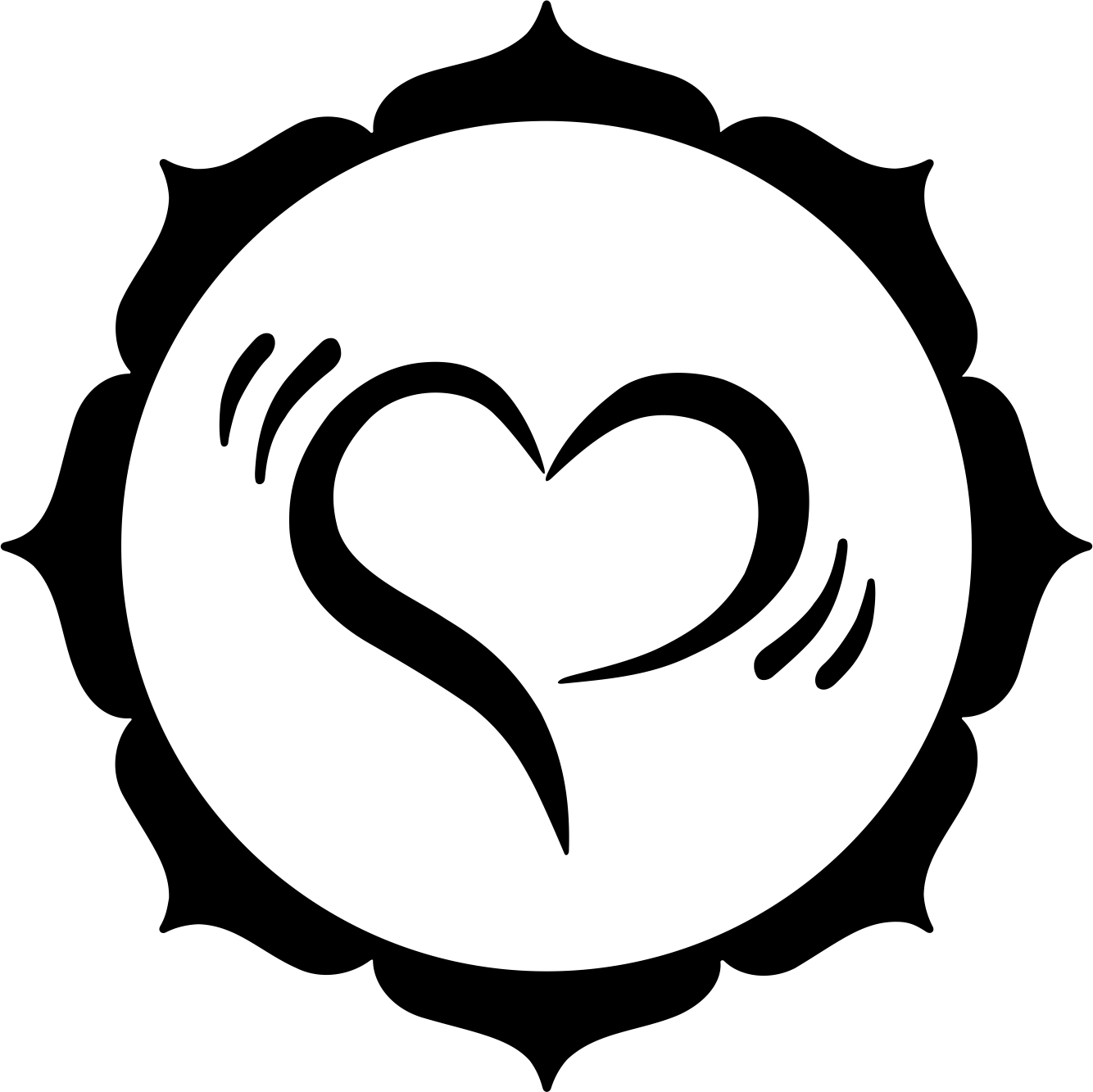 Upon completing all 4 in-person days, you will receive the Level 1 Yin Yoga Instructor Certificate.

Upon completing a 4 day or 7 day silent meditation retreat or higher - within 10 months of your Level 1 Yin YTT - you will receive the Level 2, 70 hour or Level 2, 100 hour Yin Yoga Instructor certificate respectively. Silent retreats are to be booked and paid for separately.

Graduates from teacher trainings with Ava are sought after and recognised in the community as having received high-quality instruction. In practice, graduates are immediately recognized as being able to transmit unique, potent yoga and meditation that sets them apart from mainstream vinyasa flow/yoga style trainings. For more information about yoga certifications read Ava’s article here.

Ava first came into contact with physical asana and became an avid practitioner in 2008, while studying philosophy at USYD. She started attending long form spiritual retreat in 2011 in Australia, Thailand and India, and soon after started on the teaching team of both Agama and Hridaya yoga schools abroad. After 1000’s of hours of yoga teacher training, retreats and study programs, she opened her studio Spanda School in South Fremantle. In 2016, Ava attended her first Yin Yoga Teacher Training and she has made Yin a cornerstone of her silent retreats and studio classes thereafter. In 2018 she offered a 200 hour Yin Yoga and Meditation Teacher Training with Danielle in Greece, amongst numerous Hatha and Yin teacher trainings in Bali and Fremantle. Now in 2020, she has launched her new program and podcast called “Functional Spirituality”, aimed at integrating profound yogic experience into daily living. She lives in Hamilton Hill near Fremantle with her Fiancé Jarred, of Kommunity Brew, and their pet Honey.
Find out more and sign up here! 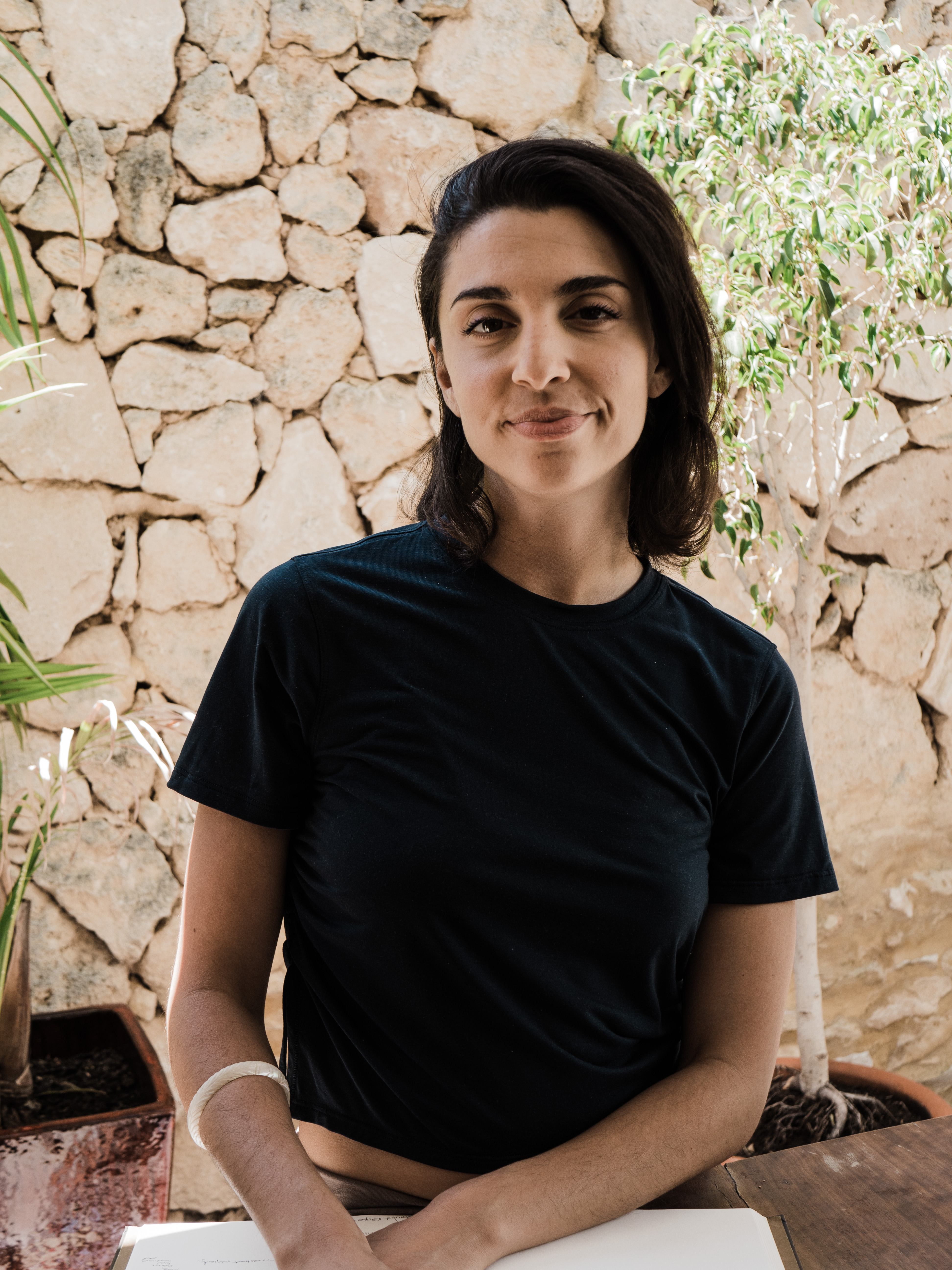 Deep love for Spanda School! Being a part of this community has added so much depth and love to my life. The meditation, yoga, courses, events, groups, retreats are all incredible and such an open and welcoming community. Ava is amazing and her teachings are so well articulated. The space feels like home. 5/5 stars

From my experiences, the teachers are ''True''. I don't really know how else to describe it. the school is authentic, welcoming, offers unique workshops and events, and is very passionate about teaching intelligent Yoga.

A beautiful space to connect, be nurtured, explore safely and grow within. Highly recommended. More than Yoga & Mindfulness - a community to expand and learn more about who you are.